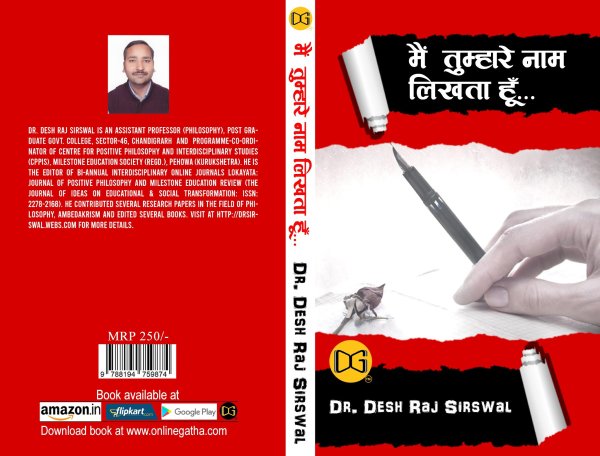 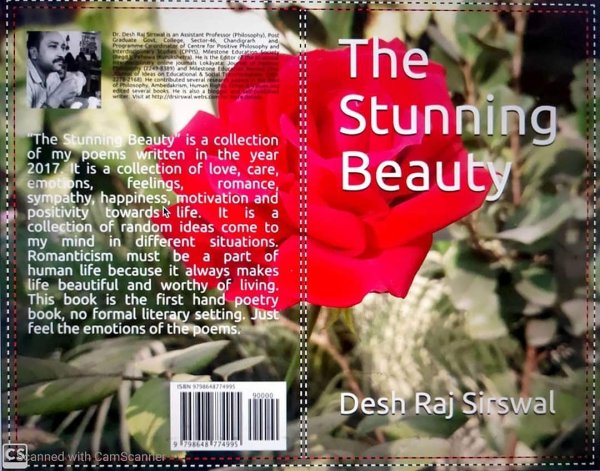 The Stunning Beauty’ is an anthology of self-reflective poems about what seems to be a phase in the life of the poet/philosopher, of coming to terms with the reality of a love that is no longer. The short poems, twenty one in total, can also be considered as his journalistic entries in the form of free verse as he countered various feelings along the way of accepting the reality. The poet talks to a certain someone throughout these poems, who once was a companion in making the most heavenly memories of his life, but is aloof now due to some inescapable reasons. He lets this once beloved know how the affection that they once cultivated was his solace and now that it has culminated, he welcomes the predicament with the utmost regard and also affirms that the warmth they once shared shall never perish.
In what looks like a collection of love poems alone, the poet also brings to surface the philosophic exploration of his own ‘self’ along the process. The reader sees the poet’s journey from an individual who’s dedicated to the love, to someone struggling with the fact that the love has gone and then, to the individual who’s accepted love in its higher form. All of the poems are a reflection of the relationships of the self with the circumstances and the individuals. It is a raw exposé of the self.
This honestly penned down collection of feelings can be empathised with by anyone who’s ever loved and lost. This poesy is also a reminder that romanticism can perhaps be a refuge from the catastrophe that it sometimes can be to be a human and to be in love. The poet asks the reader in the introduction to feel these verses and it is only right because only in doing so will the reader be able to cherish the timeless emotions.

“The Stunning Beauty” is a collection of my poems written in the year 2017. It is a collection of love, care, emotions, feelings, romance, sympathy, happiness, motivation and positivity towards life. It is a collection of random ideas come to my mind in different situations. Romanticism must be a part of human life because it always makes life beautiful and worthy of living. This book is the first hand poetry book, no formal literary setting. Just feel the emotions of the poems.

“Develop and maintain the belief that you are already whole without someone else. Rather than looking for your other half and staying off balance, you must believe that you are worthy and whole right now. While it is a universal experience to want someone to share your life with, your value is not determined by your success or failure at searching for a mate… When you strongly view yourself as a whole person who is looking for someone to share your life with, it takes away some of the fear that they won’t like you, that your destiny is hanging on this outing, and that if they don’t approve of you, you are back to square one.” ~Elizabeth Stone 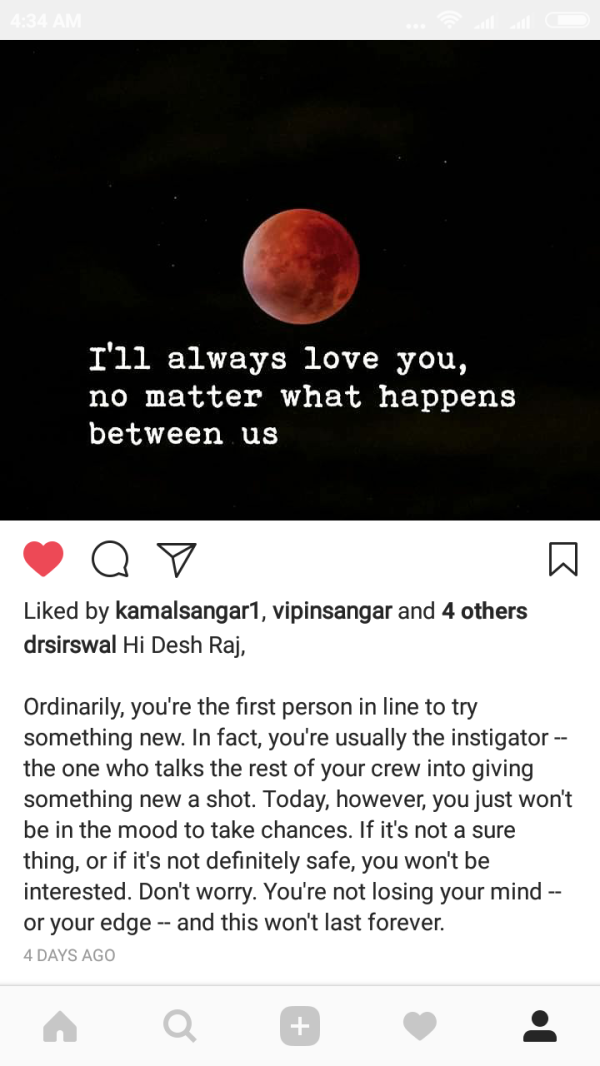 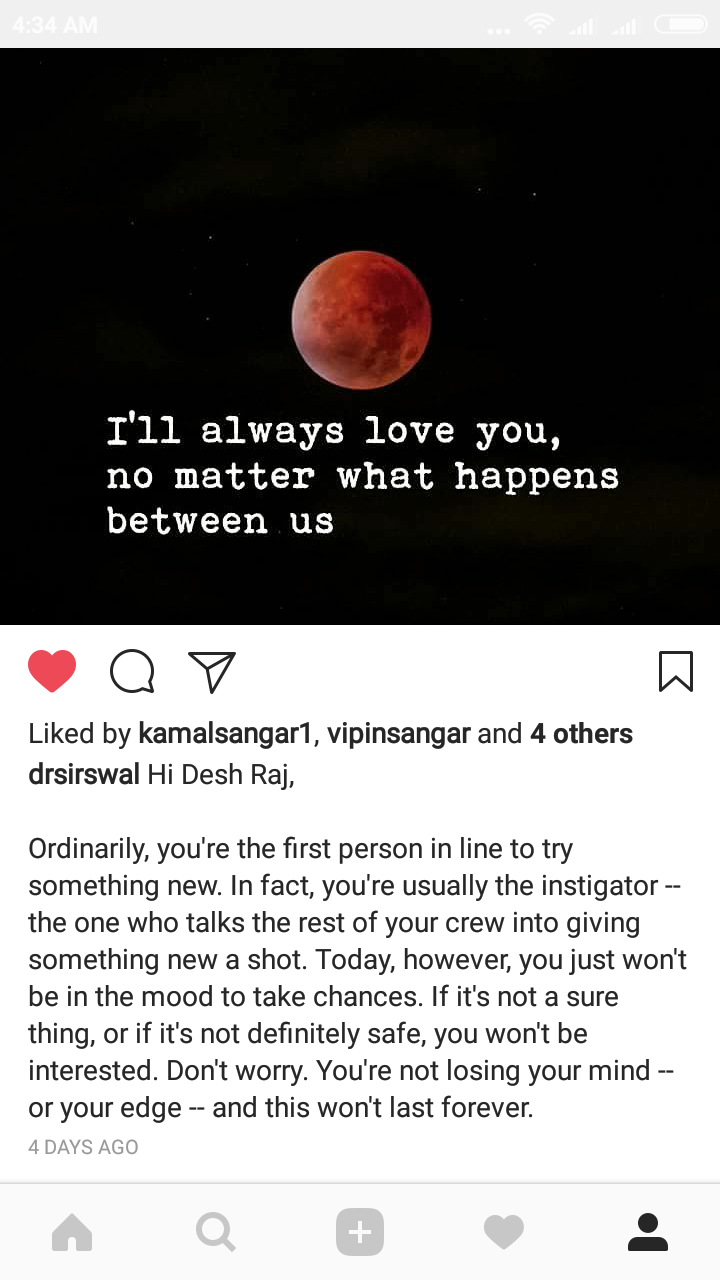 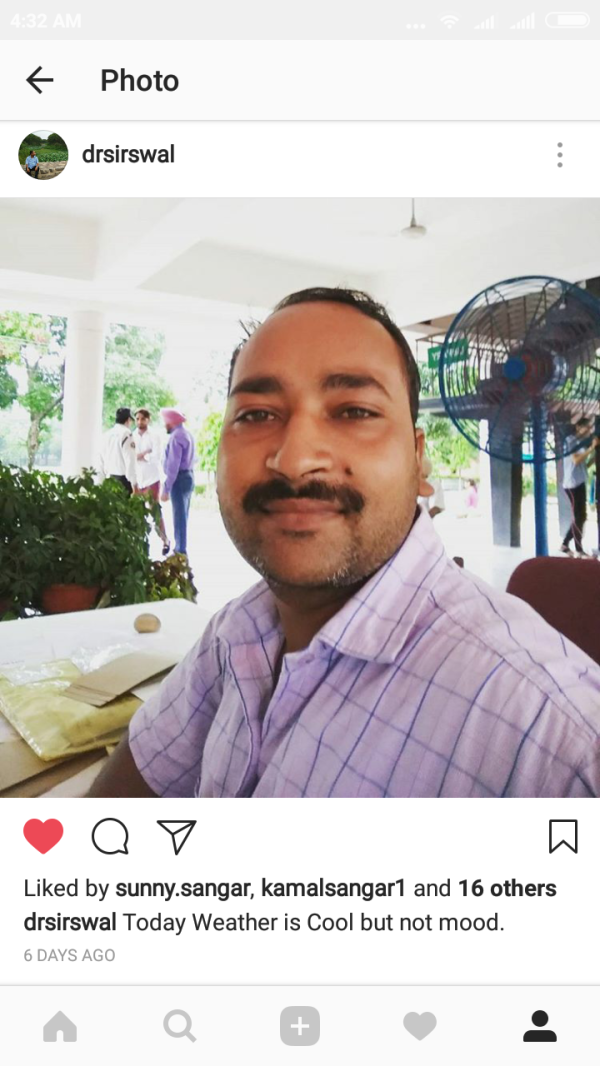